USAID in Laos: Righting Wrongs of the Past by Investing in Lao’s Future

USAID in Laos: Righting Wrongs of the Past by Investing in the Future of Laos

Kroc School students who are part of the MA in Peace and Justice (MAPJ) program have been spending their summer in internships working with peacebuilding organizations around the world. Before departing for their internships, students were asked to share updates from their internship experience, and this is one such contribution from MAPJ student Janet Nguyen. This summer, Janet is a State Department Intern with the U.S. Embassy of Laos, Vientiane. Read about her experience below. 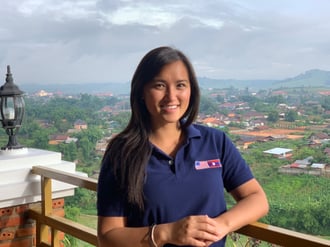 It was just a 30-minute flight from Vientiane to Phonsavanh, Xieng Khuang. Looking out of the airplane window as soon as it landed on the runway, I saw lush green hills that rose into large misty clouds. As I stepped out onto the tarmac and breathed in the fresh moist air, I knew that this trip was going to be a refreshing end to a long work week. Instead of melting in Vientiane’s 96 degrees Fahrenheit 100% humidity weather, I almost felt cold in Xieng Khuang’s mid-70’s sanctuary.

With over 90 sites filled with megalithic jars, this rural province is starting to gain international attention after receiving status and protection as a UNESCO World Heritage site in early July. Unfortunately, thousands of craters remind us all that Xieng Khuang is still hurting from the war half a century ago. More bombs were dropped in Lao PDR, approximately the size of Utah, than all of the bombs dropped on Europe throughout World War II, making it the most heavily bombed country per capita. What makes it tougher is that the bombs were cluster bombs with many of them left undetonated. Not only does Xieng Khuang border Vietnam, since much of the Hmong insurgency hid in the Xieng Khuang mountains during the war, this area was heavily bombed and it still highly dangerous, leaving the residents behind the rest of the country. Although the number has dropped significantly with assistance from the US government and INGOs, people, especially children, are being killed or maimed by these “bombies,” as locals call it. Xieng Khuang is also known to have a large population of Hmong ethnic minority. The large minority population gives this province a unique feel with it’s vibrant culture and language. However, due to language barriers, existing UXO bombies, and discriminate marginalization of the minority population, Xieng Khuang is known around the country to be a poor province. What makes me hopeful for this part of the country is the amount of resilience and openness the people here have. There are organizations, including the US government, that have invested in improving the situation in Xieng Khuang, and Lao PDR as a whole.

Fortunately, my position as an intern at the U.S. Embassy gave me the opportunity to go on a field visit with USAID to Xieng Khuang. The program we went to monitor and evaluate was a reading program that promotes a more robust reading culture, which is absent in Lao PDR. One of the major challenges that I noticed about the education system is that legally, teachers are only allowed to teach in Lao language. While this can be seen as a tool to promote unity within the country, it marginalizes many of the minority groups that don’t speak Lao and increases their vulnerability to exploitation. When we visited a rural primary school in one of the districts, we met a passionate teacher who was from the community and truly cared about his students. Trained locally 12 years ago, the teacher has had to think creatively and effectively in order to teach with the limited resources he was provided. The other teacher had a harder time with her students because she was not from the community and therefore only spoke Lao. Simple classroom management directions such as “stand up” or “move around the table” were lost on the kids. How can we support teachers and their students if they aren’t legally allowed to communicate with them in their native tongue? How can we lower drop-out rates when we don’t recognize their native culture? One way the USAID program intends to combat this issue is providing tools for parents to learn Lao along with their children. The program utilizes imagery and activities that slowly introduce Lao language in the home so that students can be more successful in the classroom. 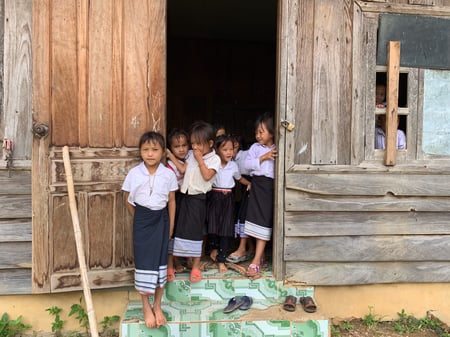 During our visit to Xieng Khuang, we also sat in on an Inclusive Education Training for Service Providers workshop that was being held by USAID’s implementing partners. The biggest takeaway from this training was that it included not only teachers but also representatives from government and local NGOs. It is rare to see cooperation and collaboration from these different sectors let alone discussing and learning about inclusivity, discipline (instead of punishment), and respect. The training was extremely proactive and progressive. It was nice to be able to evaluate this training positively in accordance to what we know about and saw in Xieng Khuang. I can truly say that there are people that care about others and care about developing these communities that face marginalization and hardship from a past that was out of their control. 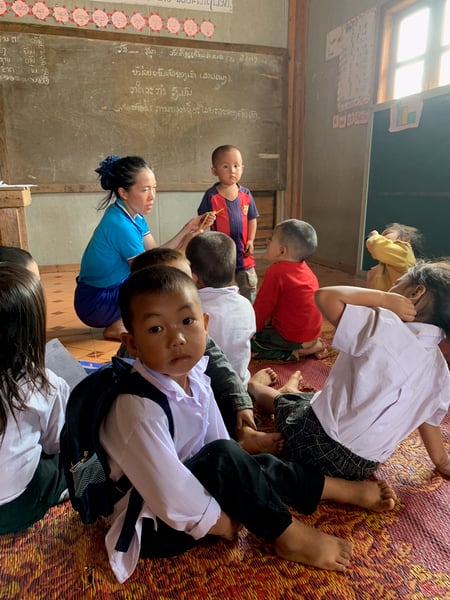 This one trip has taught me a lot about my work style and what type of career I would like to pursue after graduation. Being able to provide feedback about education programs and relate it to my past experience in youth development, I know I want to work in the field. I want to interact with community leaders and work with people who want to make a difference in their community even if it goes against the grain. I want to help create peacebuilding programs and implement projects that promote positive peace rather than settling for negative peace. Most of all, this internship has taught me that I want to continue to be a changemaker.

Learn more about the Kroc School’s graduate programs and our MA in Peace and Justice Internship Program.

Learn more about our programs 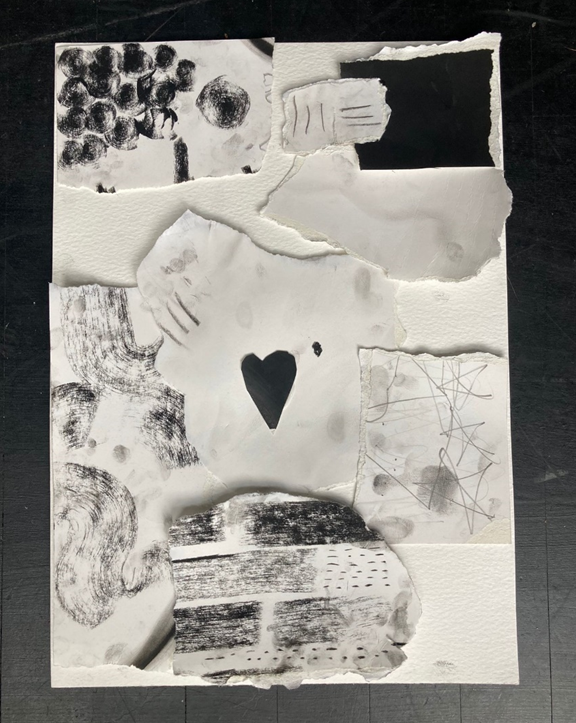 The Beautiful Bitterness of Change 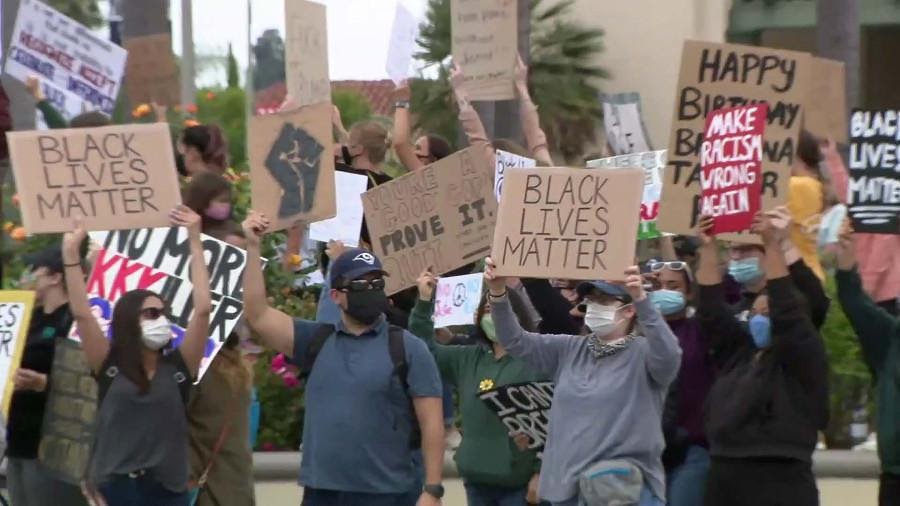 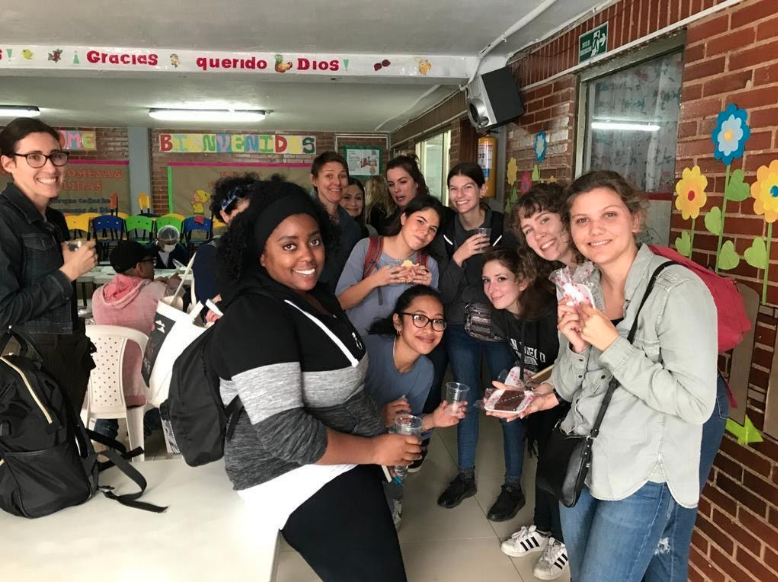 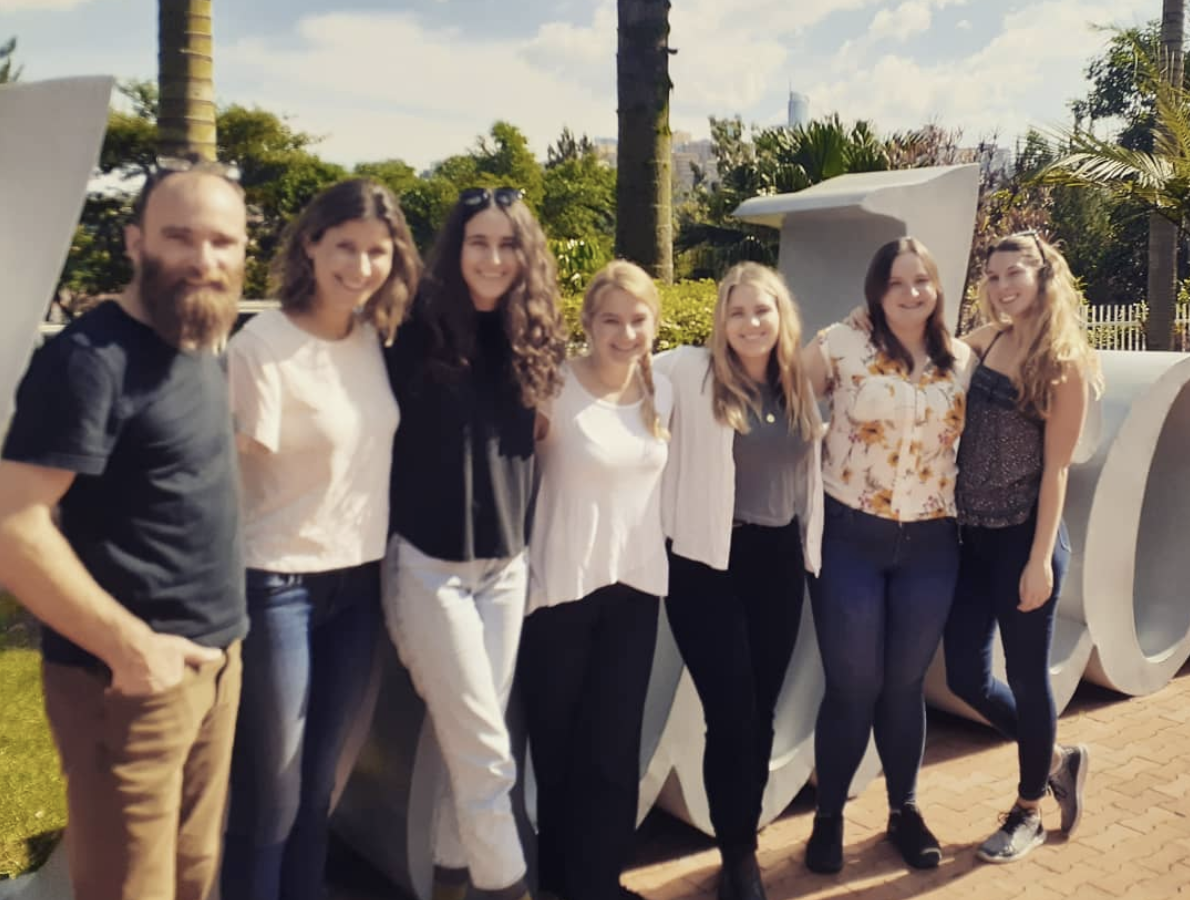 Why Every Aspiring Peacebuilder Should Visit Rwanda