Kendahl Tyburski, who graduated from the University of San Diego with an undergraduate degree in international relations on May 26, recently attended the United Nations’ Commission on the Status of Women as a student intern along with the Kroc School’s Institute for Peace and Justice. Tyburski provided her reflection, and photos, to USD’s News Center.

“You are not a part of the future; you are a critical component of the present.”

For the past year and a half I’ve had the honor and privilege of being the Women, Peace and Security Intern at the Joan B. Kroc Institute for Peace and Justice. In this position I have immersed myself in learning from and with women who live the reality of many of the resolutions that the United Nations (UN) has passed. And yet nothing was quite like my own experience at the UN Commission on the Status of Women (CSW) earlier this year, where the Kroc IPJ staff was invited to host an event on the importance of women’s involvement in peace negotiations.

It was surreal to stand on First Avenue, looking up at the towering UN headquarters. The flags flew softly in the wind, and were vibrant and colorful against the bright blue skies. The inside of the UN was even more vibrant and engaging with hundreds of women and men in traditional attire from their home countries. It was like entering a new world — a world with no common language, no common race and no common religion. Instead, the building was fueled with an overwhelming common desire to make the world better for every global citizen. As an international relations major, it was remarkable for me to be surrounded by dozens of languages and cultures and see such a reality I had read so much about in action.

Each event I attended led me to new exciting perspectives and views around how women are striving to build more inclusive and safer communities. From the women’s role in the Catholic Church to the importance of female journalists on the front lines of male-dominated conflicts, the events varied in content, but never in their pursuit of widespread equality. The tactics and tools these women were using to build a more equal and just world left me inspired and even more committed than before.

One event that made a lasting impact on me took place before I arrived in New York, I received an email invitation to attend a roundtable discussion with Phumzile Mlambo-Ngcuka, Chair of UN Women, Jayathma Wickramanayake, Special Envoy on Youth and Marta Lucía Ramírez, Colombian Vice President. I had applied, but at the time thought the likelihood of me getting invited was slim, as I knew it would be a highly sought-after opportunity. This being said, I knew I had nothing to lose and chose not hold back from expressing my deep interest and passion for attending this event.

Within my application, I spoke of what had become a passion of mine throughout my internship. In a recent research dissemination in the Kroc IPJ, I quickly realized there was a huge gap in participation of youth in the UN and other international agendas. These international arenas had created youth, peace and security agendas, and they had made women, peace and security resolutions; However, somewhere on the way in the implementation of both, young women were lost in the cracks of participating and informing this work in a meaningful way.

Through my personal experience in this field, listening to leading women peacebuilders, and turning to the research that exists, many of the world’s nations put young women at the bottom of the totem pole. These young women are viewed as not having wisdom like the older women in their communities. They are perceived to have less worth than their male siblings. I sat with these high-level women and discussed issues in depth. We all agreed that there was not enough being done for these young women. But, instead of just discussing the issue, solutions were developed. The co-creation of these solutions allows young women of the world to voice their concerns and design all encompassing solutions to get young women equal access to services and opportunities.

Coming out of my time at UN CSW I strongly believe that we do not need to give young women a voice, they already have one. Instead, we as a society, must empower them and ensure space exists for them to use it. It is my hope that in a few years' time the world will not require a convening to empower young women, or women as a whole — but until then, I hope I can continue working alongside all women and men in a fearless pursuit of the world one finds within the UN headquarters. 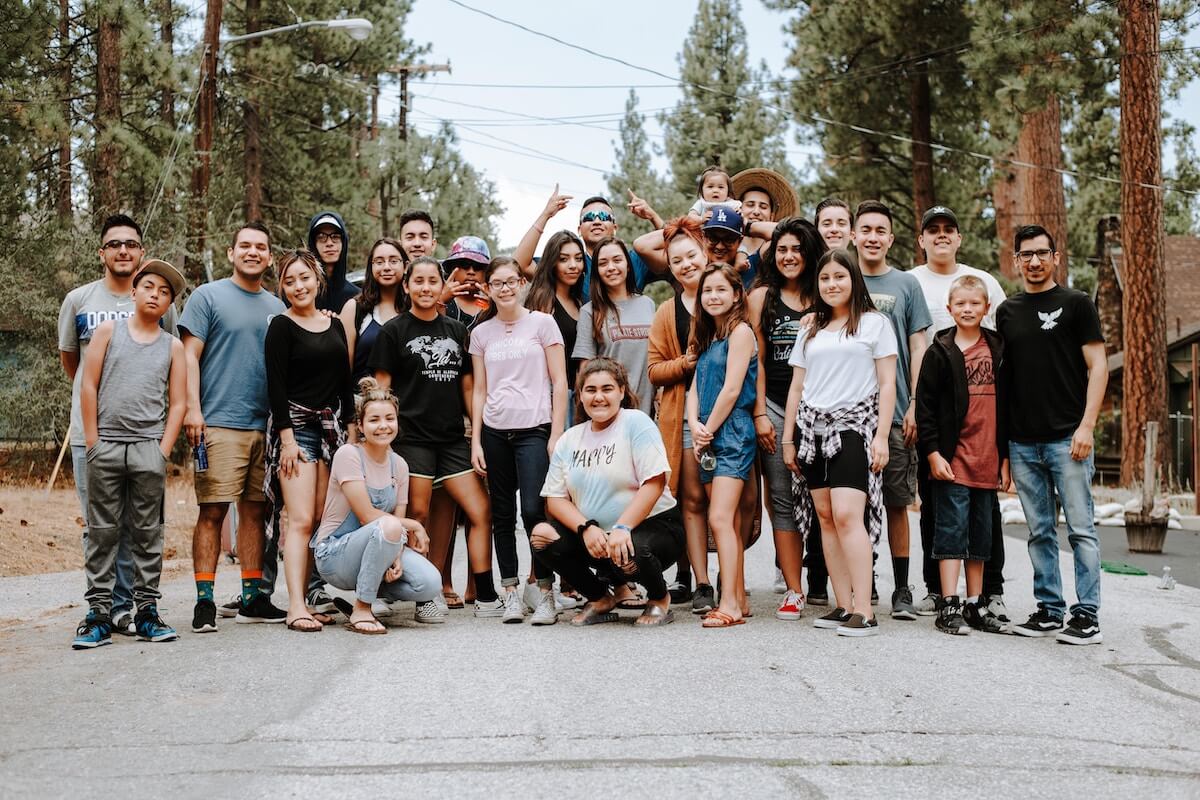 My Internship With the Asian Pacific American Dispute Resolution Center 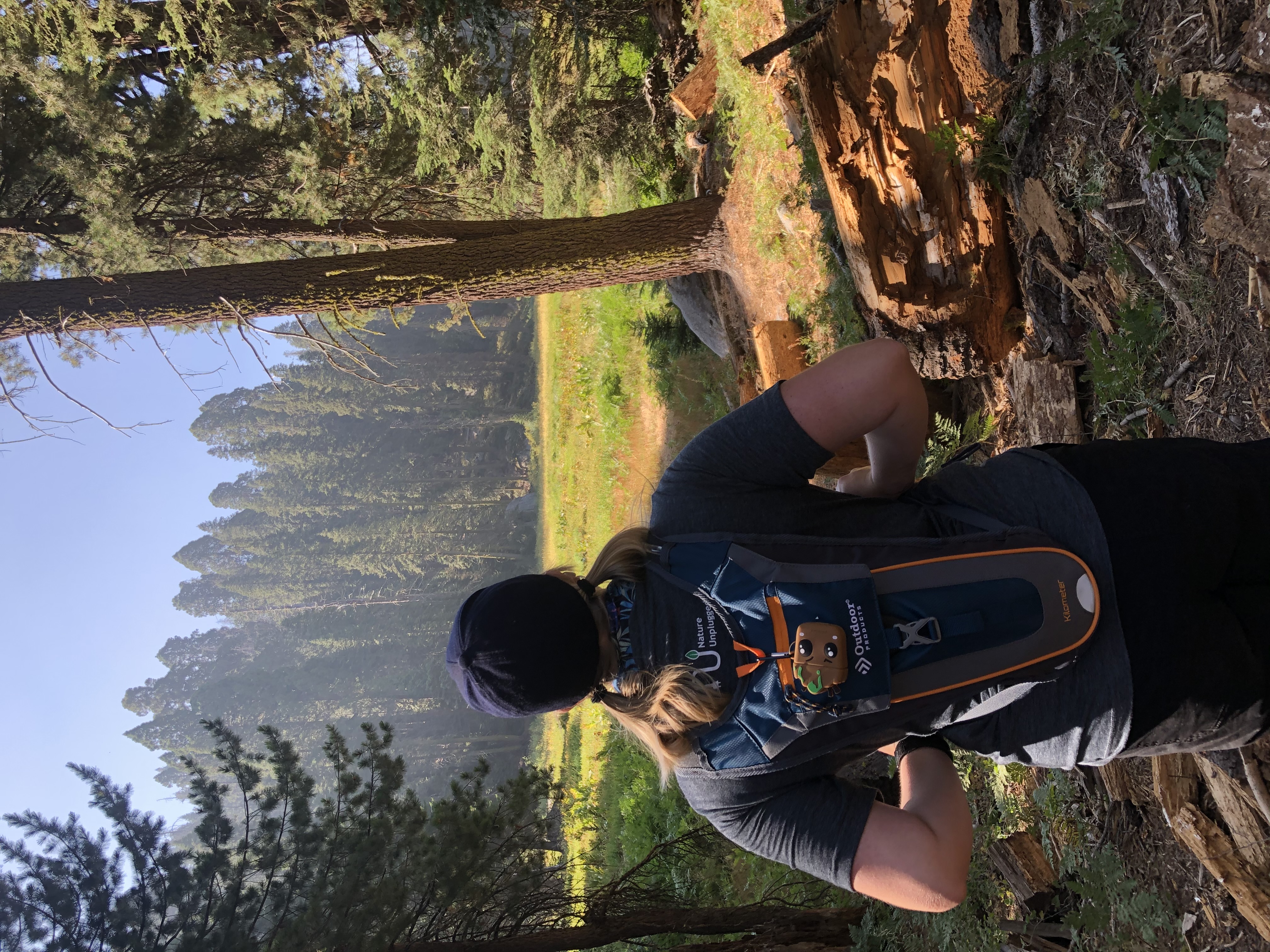 Building Community Through My Internship With Nature Unplugged 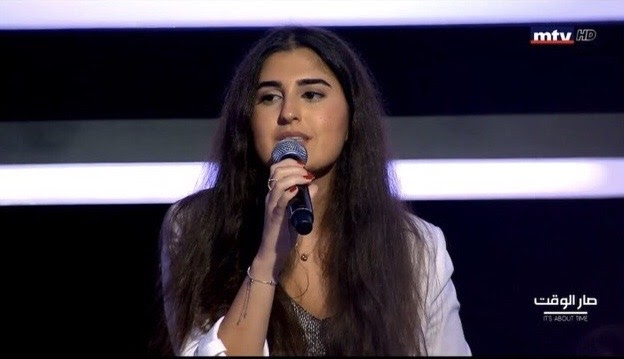 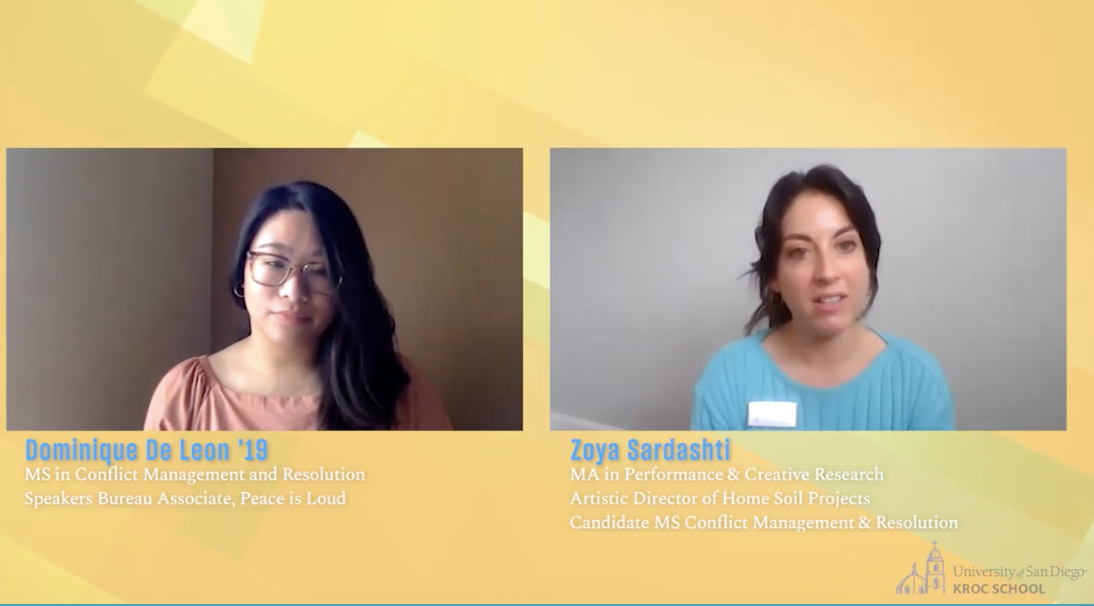