Over the last 10 years, the Kroc School’s Trans-Border Institute (Kroc TBI) has pursued research and outreach to better understand the U.S.-Mexico border and the escalating violence of the cross-border drug war. Over the next 10 years, we need to apply our knowledge to help those most affected by injustice on the border and violence in Mexico to develop meaningful solutions. Transcending the border will mean making the Kroc School into a hub for cross-border peacebuilding and social innovation, and the University of San Diego an anchor institution in a cross-border community.

The most basic principle of transcending the border is transcending the physical space, getting beyond walls and fences, security cordons and checkpoints, searing deserts, and rushing rivers. If we fetishize the physical border and everything it represents, even as fierce critics, we’ll end up strengthening perhaps the most pernicious reality of the border — the border as a metaphor, an inescapable frame for organizing and segregating how we think about the world. We see the border as an opportunity, a future to be forged, not a fatal destiny.

To realize this future, we need to engage with the social, cultural and economic processes that make the border a dynamic and creative space. And we need to leverage this dynamism to end exploitation, injustice and violence in sustainable ways.

At Kroc TBI, this means offering nontraditional educational programs to introduce the opportunities of the border region to new audiences; using visual arts, spoken word and new media to inspire the next generation of cross-border changemakers; and engaging with local leaders in the places in Mexico most affected by violence and injustice.

This kind of engagement has to be long term. We can’t just parachute in as foreigners with prepackaged solutions and expect instant results.

Students, of course, are always ephemeral — their programs, resources and service commitments are relatively short-lived. The challenge for universities is how to plug students into long-term and robust community partnerships, in ways that are mutually beneficial — to create programs that strengthen pedagogy and community resilience at the same time. Achieving and maintaining this kind of synergy is what it means to be an “anchor institution.”

In our peacebuilding programs in Mexico, for example, our students engage directly with the leaders of local NGOs, government officials and academics — they discuss problems and design solutions together. And it’s not just an academic exercise. The seminars are designed to serve as incubators for new projects and networks. In our most recent program in Culiacán, Sinaloa, for example, we formed seven thematic working groups. Each group committed to a plan of action, a regular meeting schedule and evaluation metrics. Working with local partners, Kroc TBI secured space at a monthly public safety forum, a dedicated page in the local newspaper, and a series of virtual office hours with Kroc TBI staff and local university faculty so that each working group can share its progress and problems and can receive the coaching and support necessary to succeed.

HOLD UP THE MIRROR

There are well-established methods of active listening and accompaniment in places besieged by violence. But sometimes it’s just a question of holding up the right kind of mirror so that people can see themselves through someone else’s eyes.

At our seminar in Culiacán, a local graduate student related an encounter with a group of presumed sicarios (killers) that had changed his life. He and two colleagues blew a tire on a remote stretch of road in northern Sinaloa. He’d walked to a gas station to borrow a wrench, only to realize that it wasn’t the right size when he got back to his truck. An SUV with three armed men inside rolled up behind him. Petrified, the student explained to them what had happened, and they got the correct-sized wrench out of their truck and helped him change the tire. Afterward, the student was sitting in the driver’s seat when the boss of the armed band came up to his window — he thought, “Now they’re going to rob us; I hope they just take the truck.” Instead, the tough guy offered his hand and left the student with a request: “Listen morros (guys), bring some schools up here to the rancho (rural areas). I know that we are ‘screwed,’ but I want the kids around here to learn some other way to support themselves.” They shook hands, and he left.

It’s a powerful example of the importance of redemption and the beautiful but messy humanity that must inform successful peacebuilding efforts. Any credible solution will have to incorporate the tens of thousands of people who are complicit in the violence ravaging Mexico at the moment, many as both perpetrators and victims. The better we listen, the more we hear these stories and the more urgent it becomes to document and share them, to transform our narratives about Mexico and the border.

The growing literature on violence prevention across a variety of disciplines suggests that grassroots peacebuilding efforts that address the local social determinants of violence may be more effective than macro-policy changes, or at least necessary precursors. Unfortunately, by their very nature, grassroots peacebuilding projects are often poorly documented, seldom analyzed and largely invisible to each other and to policymakers.

In Sinaloa, for example, at the worst moment of the drug war in 2012, thousands of ordinary citizens participated in reclaiming the beaches at Altata, a popular retreat an hour west of the capital that had become a haven for drug traffickers and the scene of several massacres. They arrived in huge caravans from Culiacán, occupied the beaches, drove out the criminals, and rebuilt local businesses with a mix of volunteerism, micro-credit and public-private partnerships.

Outside of a couple of newspaper articles and a PowerPoint presentation passed around like a folk artifact, however, the campaign has been totally invisible to the outside world and, indeed, even to the next generation in Sinaloa. That’s where Kroc TBI can help — we have developed a research project to document these efforts, identify best practices and share them so that we can strengthen the broader social innovation ecosystem. Along with our students, we’ll be the nerds — turning stories, documents and photographs into data and analysis that can be shared and compared. That data, in turn, will enrich the next round of our program and inspire the next generation of peacebuilders.

Nurturing a positive cycle of peacebuilding in the border region with knowledge and infrastructure — that’s transcending the border Kroc style. 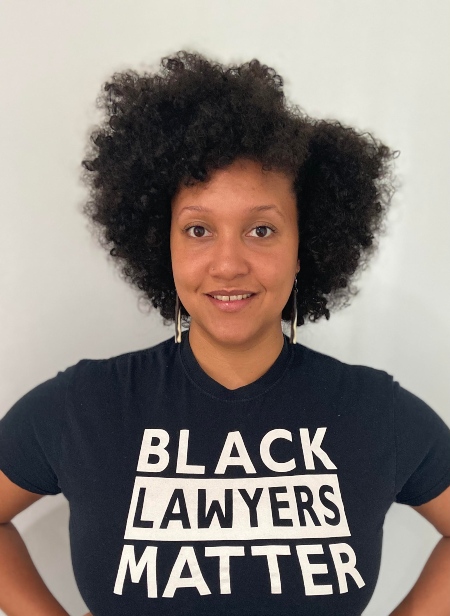 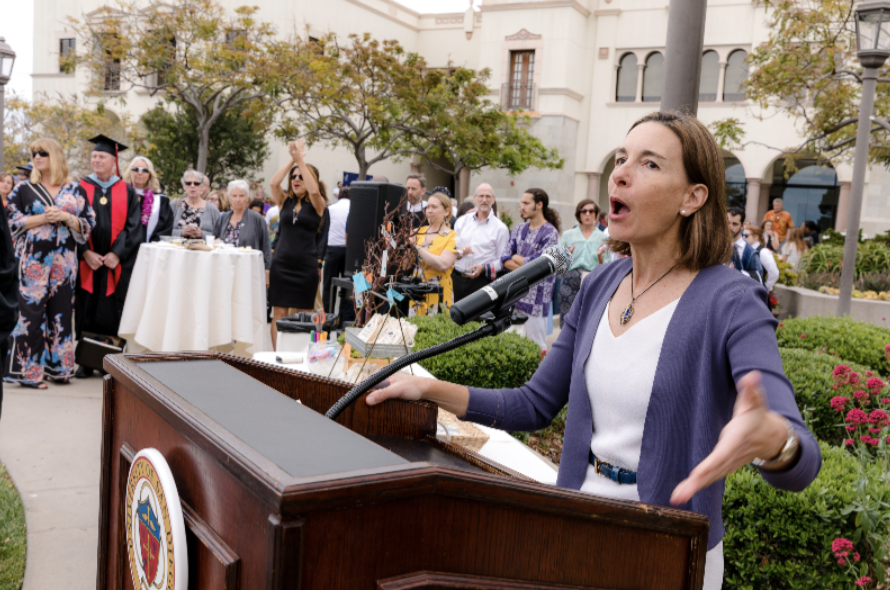 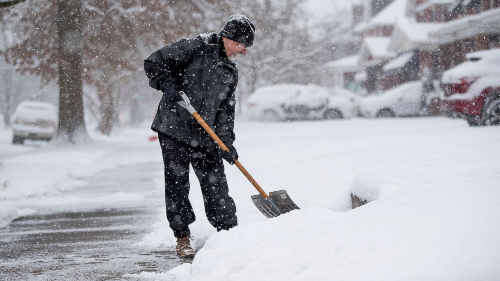