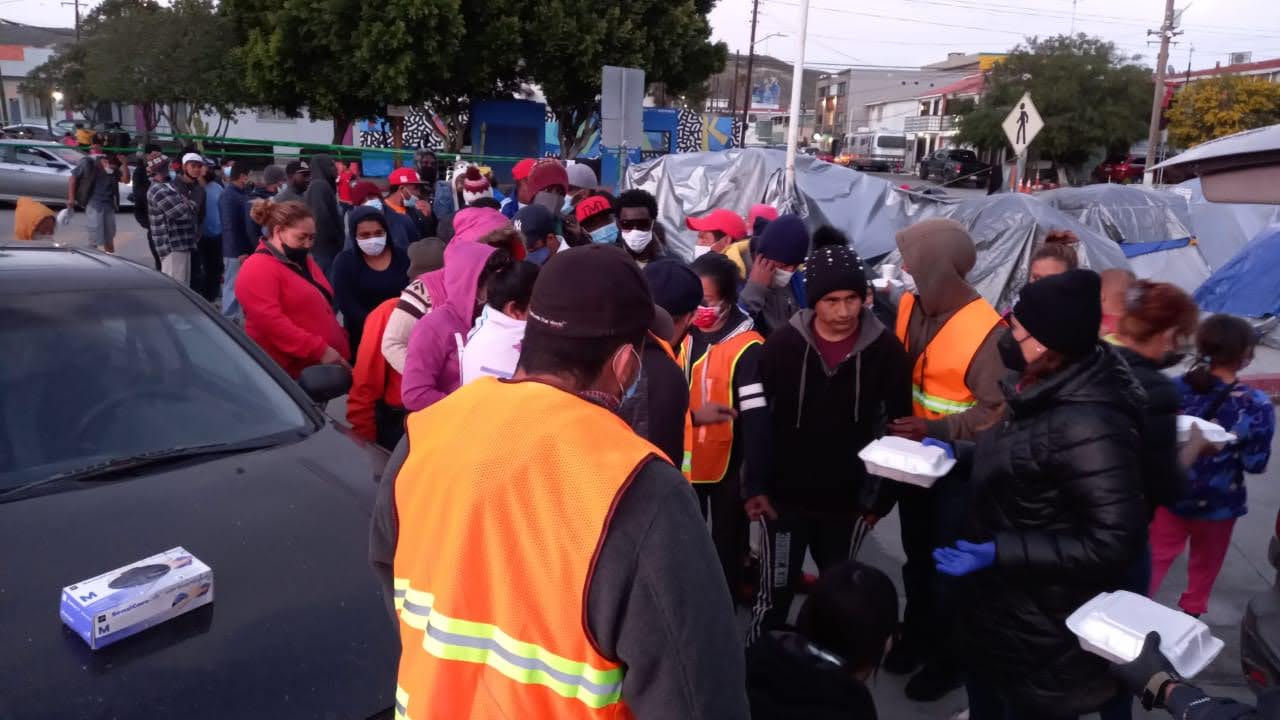 I’m fascinated by borders. Like cliques in high school, borders have a set of conditions about who gets in and who doesn’t. And like the bullies from my middle school years, borders often impact, influence and dictate one’s self-worth and identity—not only to oneself, but to the “other side.” And when you live in the borderlands of Tijuana and San Diego, you see the impact on identity. You see the meta-perceptions, the ways each side views themselves in the eyes of the other. And those perceptions often block progress.

A border creates tension, a reckoning of who is in, and who is out. Any border patrol agent will tell you that policing the border protects us from harm. But we also know that border rules have perpetrated untold harm, familial division and politicized victim/villain attitudes. It is the “seeming contradiction between dynamism and marginalization,” as Melissa Floca, program officer for Cross-Border Initiatives at the Kroc Institute of Peace and Justice, so aptly described the regional experience of living near a border, especially one that stakes out a socio-economic divide.

The current Central American migration we are witnessing toward our border demonstrates a systems failure. With corporations draining resources and climates changing, human ecosystems face peril. The resulting vacuum invites corruption and violence.

U.S. residents are concerned and, at times, misinformed about the asylum seekers pouring into Tijuana. Many Americans want to lend support. But supporting those in Mexico requires the establishment of organizations that have frontline connections and relationships.

In my current consulting role as the Borderlands Director of Development, a program within a small nonprofit, I get a front row seat into bi-national relationships, alliances and participatory development. Our Director of Field Operations is a resident of Tijuana. As an urban agriculturist, Samuel Perez has made sure that everything we do includes an environmental consciousness. For example, we employ migrants to do plastics recycling and grow food producing gardens. And we provide food and operating expenses for a shelter built by migrants and managed by a migrant.

We like to say we engage in solidarity, not charity. Recently in March, residents at our shelter prepared food to bring to those camped outside the El Chaparral border station. In this way, migrants were able to directly share valuable information with the newcomers about getting legal help and shelter, in addition to thwarting the myths that the border had been opened by President Biden.

I’m just getting started in my role to help grow the program and funding, but we already have big dreams. Imagine a warehouse space as an innovation incubator, where migrants can develop products for micro-businesses. We’ve already held art therapy workshops and trauma healing seminars prior to Covid and look forward to doing that again. Working in solidarity and not charity has shown us that when you address trauma, people can make better decisions about whether to sink roots in Mexico, risk returning home, or remain on the long waiting list to have an asylum case heard.

One of my first initiatives has been to organize monthly borderlands briefings for our supporters. Samuel will share the latest developments on the migrants gathering in Tijuana, in addition to a Borderlands good-news story from our programs. Then he’ll field questions.

One of the questions we learned to ask at the Kroc School regarding aid and relief efforts was, “Who’s at the table?” Are women at the table? Are those we are hoping to serve at the table? In the Borderlands Program, those we serve are not only at the table, they are in charge of the table in some instances, and they are helping to build the table. As an organizational consultant who is trained in how to capture vision and mission in order to orchestrate healthy structures and systems, I couldn’t be more delighted to be invited to this table.

Every spring the monarch butterflies return from south of the border. Except they don’t know they’re crossing a border. They don’t have rules for passage and there are no bullies standing in their way. No one is worried they’ll consume more than their fair share of the milkweeds where they lay their eggs. They’re just doing life. One day in the future, I would like to believe we could figure out how to do life without borders representing a stigma or signifying us against them, at the very least if we must have borders, then to have them represent dignity for all. 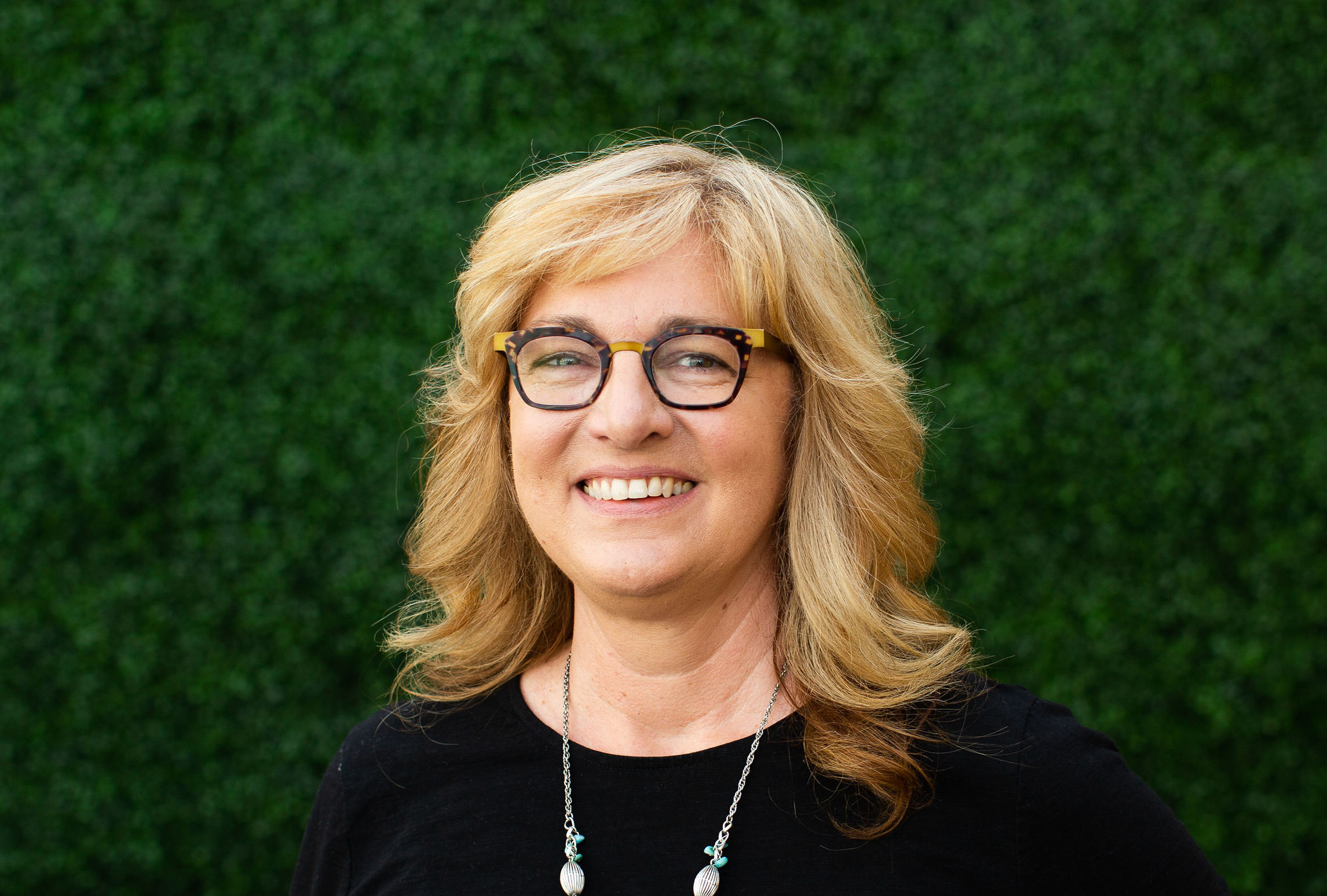 Julie Ethan obtained a master’s degree in Peace and Justice Studies from the University of San Diego in 2013. During Covid she self-published a memoir on friendship between political opposites called How Can Half the Country Be So Stupid? In addition to writing, she’s helped individuals and organizations succeed for over 20 years. She loves to walk the beach, star gaze and embraces being a self-described rock hugger. She finds fulfillment encouraging others by developing curriculum, writing and consulting. 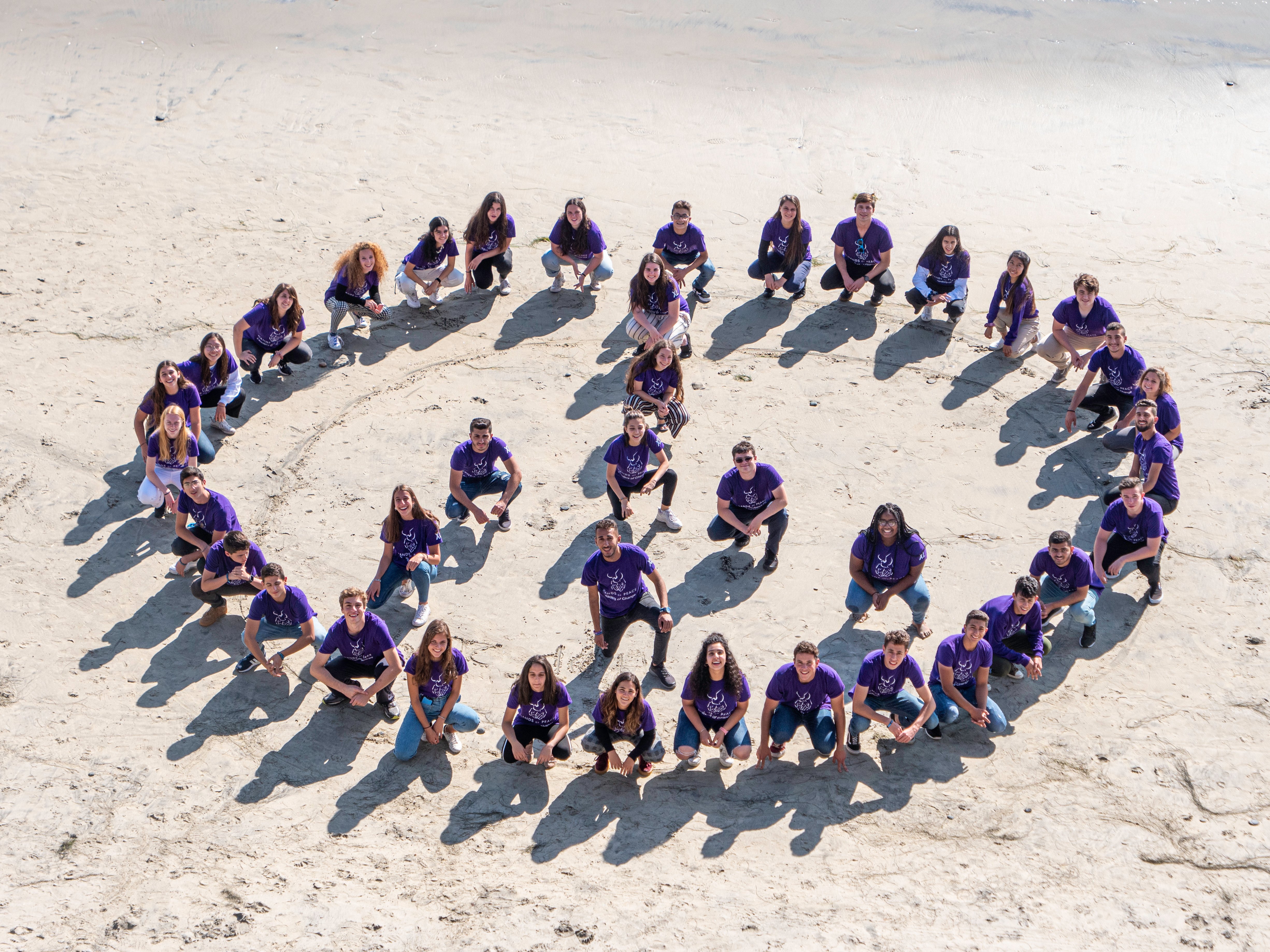 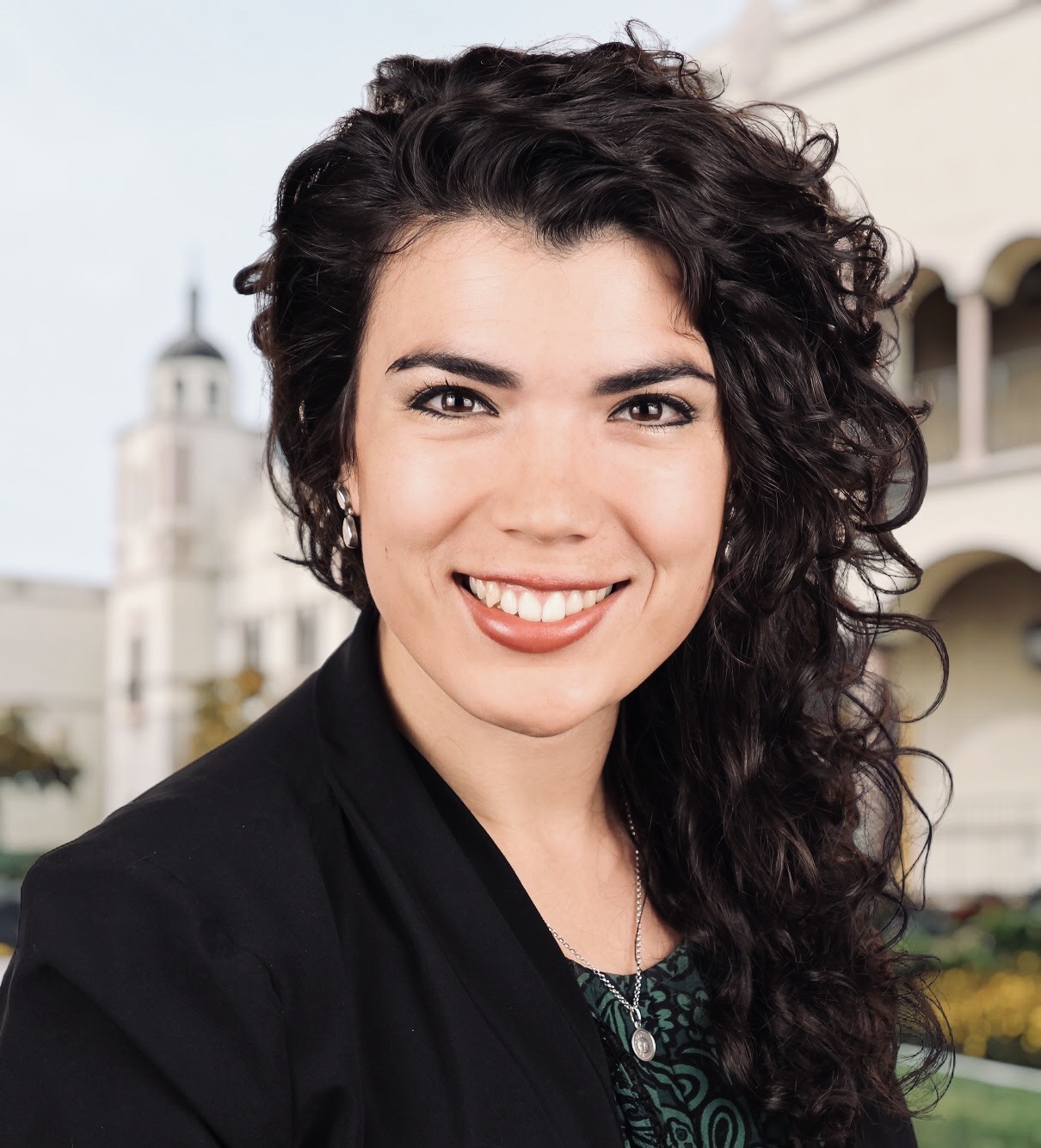 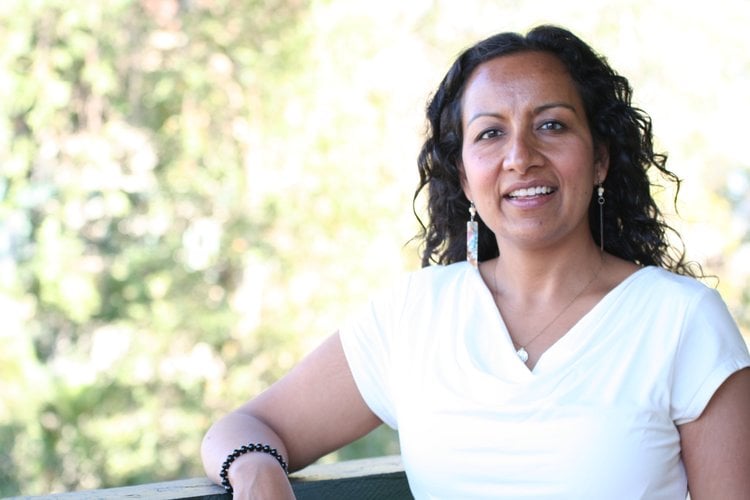 The Heart and Soul of Peacebuilding