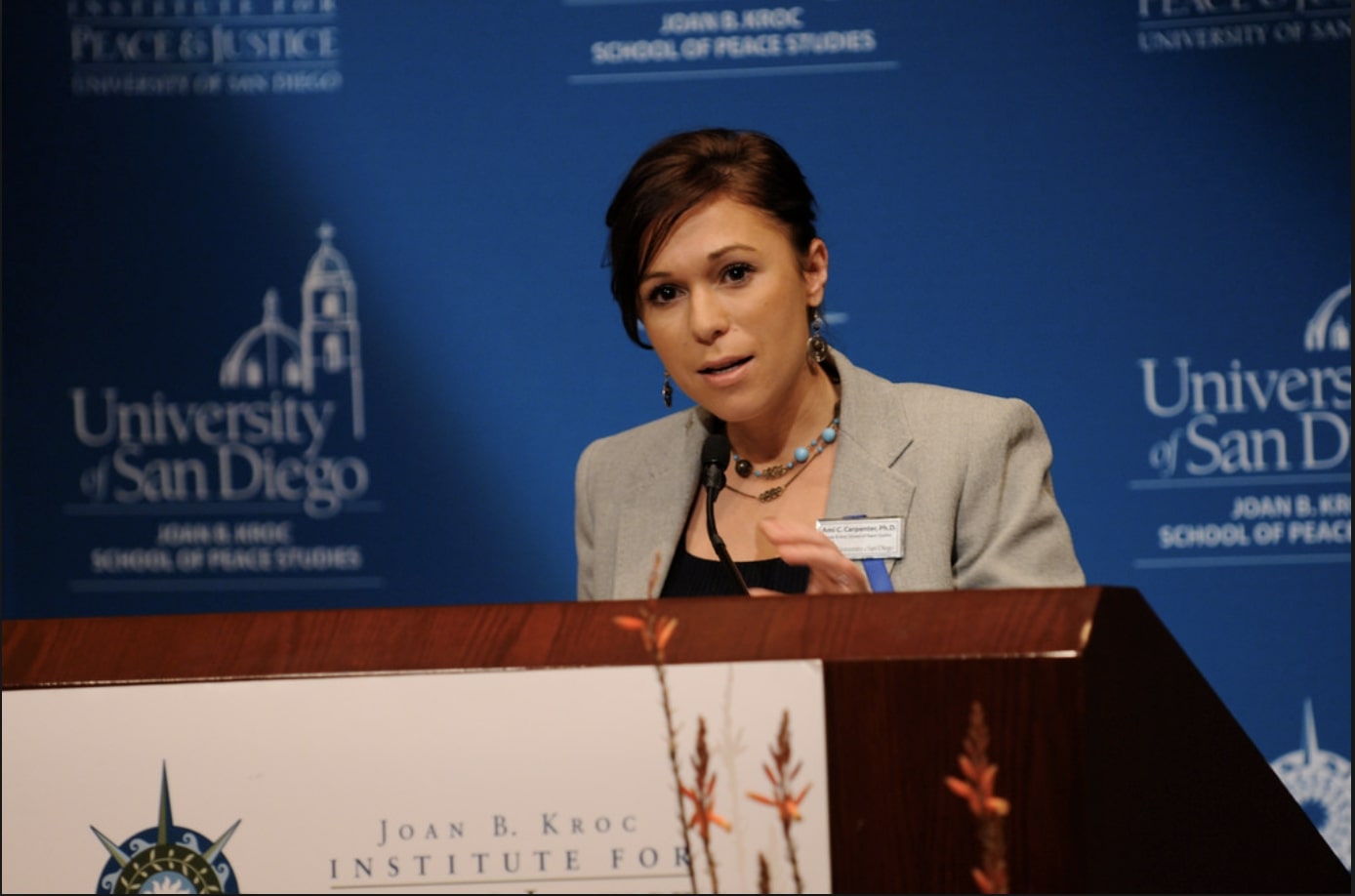 In 2003, I was invited by the United Nations Economic Commission for Europe (UNECE) to help define good governance in public-private partnerships (PPPs). A PPP is a long-term contract between a government and a private party to provide public services like water, energy, transport, telecommunications, healthcare, and education. PPPs had grown in use since the 1980s, and were a popular model for development projects. However, no international guidelines yet existed for what ‘good governance’ of these partnerships meant.

I was invited because I’d been working with (then) the United States’ newest, largest and most complex PPP, which formed in the aftermath of the 9/11 attacks. The Department of Homeland Security (DHS) and eight private sectors were trying to build enough trust among them to better secure the country’s critical infrastructure — electric grids, cell phone towers, chemical plants, roads/bridges — against future physical or cyberattacks.

Unlike the other participants, I wasn’t an expert on procurement, or financing mechanisms, or contract law. My single contribution to the conversation in Geneva was to observe that UNECE’s draft working paper made no mention of conflict or conflict management processes. I had seen firsthand the kind of conflicts that could easily arise between people working in such different sectors, and I knew that PPPs could not reach their full potential without conflict management at the heart of collaborative governance.

I successfully argued that dispute resolution mechanisms should be one of the five key “ingredients” in the good governance of PPPs. My suggestions made it into UNECE’s working paper Governance in Public Private Partnerships (2004). But in the revised 2008 Guidebook on Promoting Good Governance in Public Private Partnerships, conflict management had been downgraded from a core ingredient to a recommendation. UNECE isn’t alone — across international development agencies, conflict management systems are either given lip service or largely ignored. I’ve been puzzled by this. Why doesn’t conflict management have a more prominent place in the best practices literature on PPPs? Maybe the word “conflict” makes people anxious; maybe it’s cognitively associated with “conflicts of interest” (also important, but something else entirely). Whatever the reason, preparing for conflict seems to be an afterthought.

But to me, it is the core of successful collaboration because ‘government folk’ and ‘industry folk’ speak different languages and have different worldviews. These days, I work with one of these complex multistakeholder partnerships (MSP) that formed to address human trafficking in the San Diego-Tijuana border region. Each organization and sector has its own unique vocabularies and perspectives about sex trafficking — in addition to preconceived perceptions of each other. The likelihood of preventable conflicts due to misperception, miscommunication and misunderstanding is therefore high.

Conflicts in an Anti-Human Trafficking Coalition

The formation of multi-stakeholder partnerships to counter human trafficking is often stymied by leadership and worldview conflicts between professional communities, both of which stem from incongruent understandings about what causes human trafficking and what approaches will yield the best results. In a large part, these conflicts emerge between members of law enforcement agencies whose perspective is informed by a criminal justice lens, and members of other professional communities with very different practices and values. Our “lenses” affect our vocabularies — the words we use and what they mean to us — and so communication breakdowns are common. Here is an example from my work with an urban partnership in San Diego that had formed to address sex trafficking.

San Diegan government, nonprofit and community stakeholders had started meeting to exchange information and jointly design policies and programs. One day an argument broke out between a city prosecutor and social worker over the term child prostitution. The prosecutor had used the term during a presentation on measuring prevalence using arrest records. For the prosecutor, “Child Prostitution” was a penal code and a misdemeanor. For the social worker, “Child Prostitution” was an oxymoron — because minors cannot consent to sexual intercourse — and its use in everyday discourse represented the criminalization of victims. The argument over whether to use the term derailed (temporarily) the discussion about how to measure the problem. Unless different professional communities can reconcile their unique vocabularies and worldviews, they remain on completely different pages.

These kinds of incompatibilities are powerful disincentives for stakeholders from different sectors to tackle complex problems together. It feels easier, safer, and more productive to work in isolation. “Getting on the same page” takes time, which many people feel is best spent on the front lines getting things done. But disconnected networks cause problems. Some years ago, a coalition of community groups publicly confronted local hotels which they believed were allowing prostitution to take place on their premises. They were determined to name and shame the hotels that were accepting money under the table to turn a blind eye to sex trafficking. But what the coalition didn’t know was that the FBI had been surveilling and investigating those same hotels for months, trying to gather enough information to bring charges. The coalition’s well-meaning activism brought down the whole investigation. This true story is one of the reasons that San Diego’s multi-stakeholder partnership formed to begin with.

How We Teach Peacebuilding Students to Prepare for Complex Partnerships

Conflict management is critical to effective partnerships in which public, private, nonprofit and community sectors work together. And this is more and more common, as people organize around “wicked” social  problems (like human trafficking) that no one is singularly responsible for handling or knows how to “fix”. No one can force cooperation on mass migration, ‘mass casualty attacks’, homelessness, or climate change. Concerned people and organizations working on these issues come from diverse sectors; each has something positive to contribute. Working interdependently under various names — Cross Sector Partnerships, Multi-stakeholder Initiatives, Networked Organizations, and Generative Social-Impact Networks — individuals representing government, business, and nonprofits share information, develop policies and programs together, and then take action through their respective organizations.

Kroc School students are the next generation of leaders in all of these sectors. I often tell my students that as they head out into the world — no matter what their profession — they may end up being the only person at a table who recognizes that people are using the same term in different ways; who understands that tension lurking beneath the surface of a civil conversation needs to be surfaced so that a difficult conversation can be had. So much of conflict management is really about seeing the unseen, and making visible the invisible. I teach my students that they must encourage those more difficult conversations because that’s where real change happens; and we learn how to frame those conversation around underlying needs (e.g. “inclusive governance”) rather than positional statements (“we should be in charge”).

I tell them they will graduate knowing how to design conflict management systems, and with the skillsets they need to be “translational leaders” — literally someone who can translate across the professional boundaries of different vocabularies and worldviews, to find areas of common ground that move partnerships forward. After all, as Bridget Moix so eloquently stated at a recent conference, “Peacebuilding is a different way of interacting with people.”