While women leaders may be in the minority, female leaders are making significant moves to prevent and reduce violence in their communities. During the United Nations 65th Commission on the Status of Women, women mayors and city leaders spotlighted city-based violence reduction initiatives and shared lessons on preventing and reducing violence in their respective communities.

The event, organized by Peace in Our Cities and facilitated by Rachel Locke, Director of Impact:Peace, brought together representatives from different global urban networks. These included: Global Parliament of Mayors, the US Conference of Mayors, the European Forum on Urban Security, and VNG.

The following are key highlights and takeaways from the discussions:

Takeaway: Women mayors play an indispensable role in advancing a gender perspective and in ensuring peaceful societies, and localizing the UN’s 2030 Agenda.

Mayor Rohey Malick Lowe, the first female mayor of Banjul, Gambia, highlighted how female economic empowerment is essential to families’ stability and security and has been instrumental in reducing urban violence. She spoke about how at the onset of the COVID-19 crisis she was out in the community working to reduce the increase of violence against women (VAW) which occurred within the COVID-19 context. She also detailed how she went door to door to raise awareness of what exactly constitutes VAW and remind citizens that it is a crime punishable by law. Her goal was to ensure that women were knowledgeable on how to seek resources. She also highlighted her work to mainstream development to reduce VAW by making women financially independent.

Takeaway: Gains in violence prevention and reduction are possible with political leadership and commitment on a local level.

Mayor Nan Whaley of Dayton, Ohio, highlighted how mayors and local leaders are the leading voices on common-sense gun legislation and how local city-led efforts and political leadership are necessary to influence violence reduction. She also discussed how global networks of mayors and city-to-city networks are instrumental for support, advice, and solidarity in moments of crisis and how it is crucial to support and enhance the work to build resilience in communities both individually and collectively.

Takeaway: Investing in women’s political leadership on a local level results in better safety and security outcomes in their communities.

Luísa Maria Neves Salgueiro, Mayor of Matosinhos, Portugal,  shared statistics from a mobility survey that stated that 63% of the male population feel safe on the streets, whereas in the same context, only 44% among the female population. The survey was used to inform the new national government strategy to ensure equality during the pandemic and visualize the need to do more to make cities safer for women. Mayor Salgueiro also underscored how local authorities need to be involved in strategies against violence and how it's essential for city officials to communicate with residents to ensure the necessary resources are provided. Additionally, she highlighted how investing is a tool for the intervention and prevention of domestic violence. By financing programs that support the reduction of VAW, it becomes a means to provide social assistance in the municipality and also creates the structures to support these efforts.  Accordingly, during the onset of COVID-19, the city of Matosinhos invested in secure communication channels and free support hotlines and increased social services and resources, resulting in a decrease in domestic violence since the first lockdown.

Takeaway: The importance of recognizing psychological abuse as violence to reduce all forms of violence by 2030

Anastasiia Posui, President of the City Council Women's European Assembly and former Mayor of Irpin, concluded the discussion by highlighting what cities can do to support women and make communities safer. She stated how psychological support is often not taken seriously and how psychological violence is often not recognized as violence. However, there is a need to formally acknowledge psychological violence and establish programs that provide psychological support to women. She ended her intervention by stating how networks of city councilwomen are effective at sharing information to recognize problems and take action.

This year the CSW theme was Women in Public Life – Equal Participation in Decision-Making and the elimination of violence for achieving gender equality. As such, the PIOC event highlighted how the work of women leaders across the world is integral to halving urban violence and building peaceful, just, and inclusive societies. The conversation with women mayors also showcases the importance of female leadership at a local level and how investing in women’s political leadership on a local level results in better safety and security outcomes in their communities.

As stated by Rachel Locke, urban safety is an all-hands-on-deck endeavor, and that includes ensuring women’s full and effective participation in violence reduction efforts. In the aftermath of COVID-19, women mayors and women leaders at the local level are leading the way to address inequalities and ensure responsiveness to citizens’ needs. When women lead, as seen by the examples from Banjul to Matosinhos, they make VAW a priority and invest in violence reduction efforts and programs. 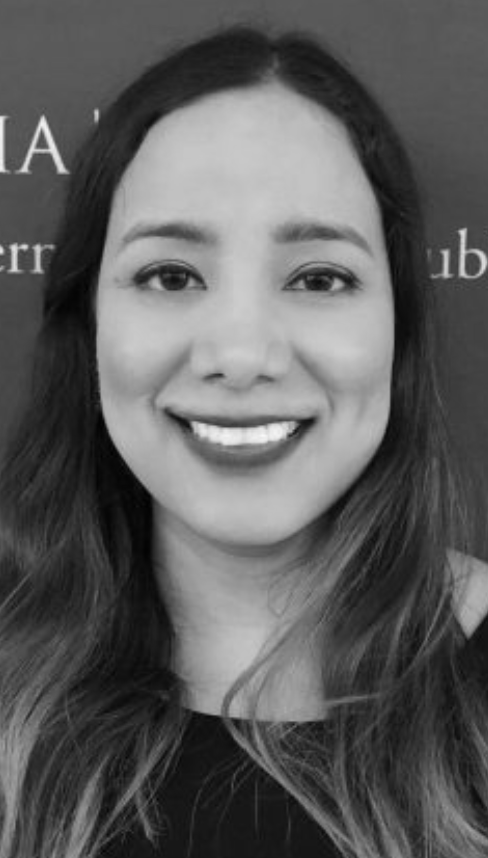 Valeria Gomez Palacios is the Network Coordinator for the Peace in Our Cities network, an initiative co-facilitated by the Violence, Inequality & Power Lab.